Two Rebels and a Regulator

I love when I get a shiny new cover and this one is no exception.


“Good morning, Duchess.”
Born in the fires of revolution and baptized in the blood of those who fought for a better life, Captain Ava Frost smuggles illegal materials to a war machine that will someday free her people from an oppressive Nexian government.

A child of two worlds, Ava is bound by a heritage that won’t let her go. While living with her family on New Xiera, Ava meets Brodie Mark, a boy that will someday become the leader of the revolution, and a man who will challenge her love and loyalties in every way imaginable.

When Brodie leads an attack in the Blue District, a refugee neighborhood, slaughtering the Nexian hierarchy, his act kicks off a torrent of bloody retribution. It costs him the lives of the only family he’s ever known, and love of the woman he calls Duchess. Unable to cope with the loss, Brodie disappears into the underground, determined to make things right.

Ten years later, believing Brodie is dead, Ava moves on with her life. She meets the last man she should fall in love with, Commander Seth Reynolds. The Regulator is searching for a dangerous shipment of fissile materials, the very same shipment Ava brought to New Xiera on her ship. When he begins to stalk Ava around the planet, she turns the tables on him and soon discovers she’s bitten off more than she can chew.

Unable to resist the sexy Regulator, Ava begins a passionate affair, playing with danger and soon finds herself torn between two men, when Brodie surfaces and wants her back.
One last run across League space. One last trip for the rebels and Ava plans to retire, start a family and soak in the love of a man on the opposite side of everything she is, a man that places duty above all things—a man that would have her executed if he knew what she’s been doing. 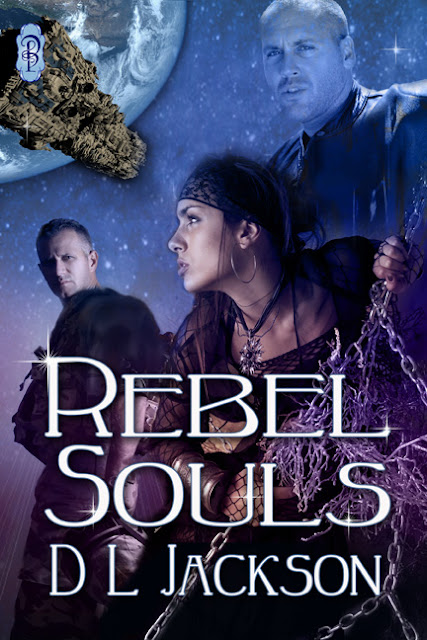 Oooh thanks. I lurve it too.

Love this cover! Great representation of the characters. So excited for you! :)