Prefer to hold a book? My science fiction romance stories are now IN PRINT! #scifirom #dystopian

On the one-year anniversary of my first print anthology, INTERGALACTIC HEAT, I'm excited to announce that I have a second print anthology available. The Underground series, three futuristic dystopian GLBT stories are now available in the REBELS AND ROMANCE book. 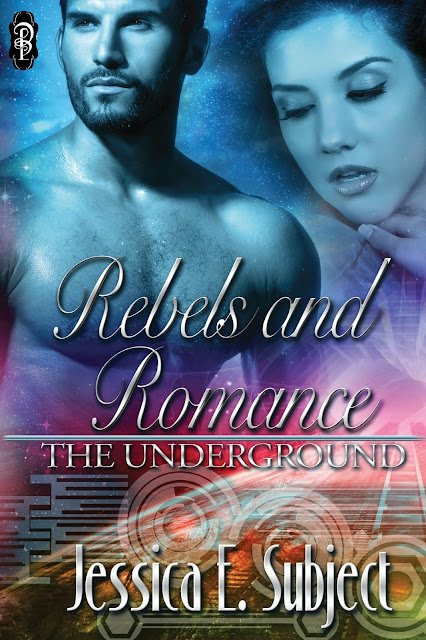 The corporation Planet Core holds all of the power. They place restrictions on the lives of those living within their boundaries, including who they can love. And there is no escape.

The rebel group, calling themselves The Underground, is disputing the corporation’s leadership. With the desire for freedom, they will fight.

And betrayal can come from anyone...

Will the rebels defeat Planet Core, or end up fighting for their lives? 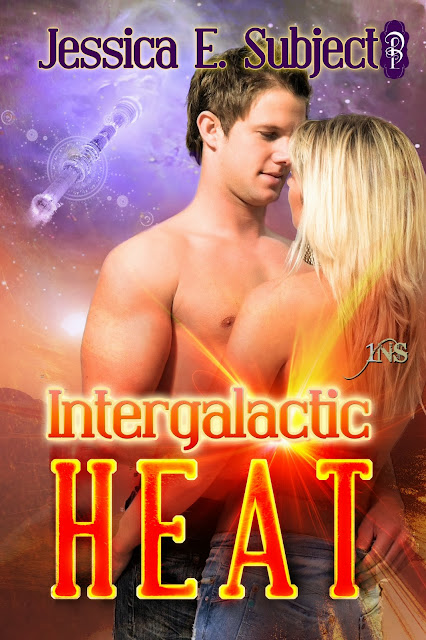 A date on a space station? Alien lovers? Madame Evangeline, owner of the exclusive 1Night Stand dating service is known to be magical in fulfilling the ideal dates of her clients, but she’s outdone herself this time, bring together beings from Earth and beyond. As long as applicants are willing to let go of their pasts and open their hearts and minds, she will find their perfect match, whether they be a former sci-fi television star, a nurse, an employee of the Space Service, a former Marine, or even an extraterrestrial. Because everyone in the universe deserves a happily ever after…